hide
hide
No announcements have been posted yet for City of Birmingham Swimming Club.

CHARLOTTE RIGG IS COMPETING AT THE 2019 WORLD JUNIOR CHAMPIONSHIPS 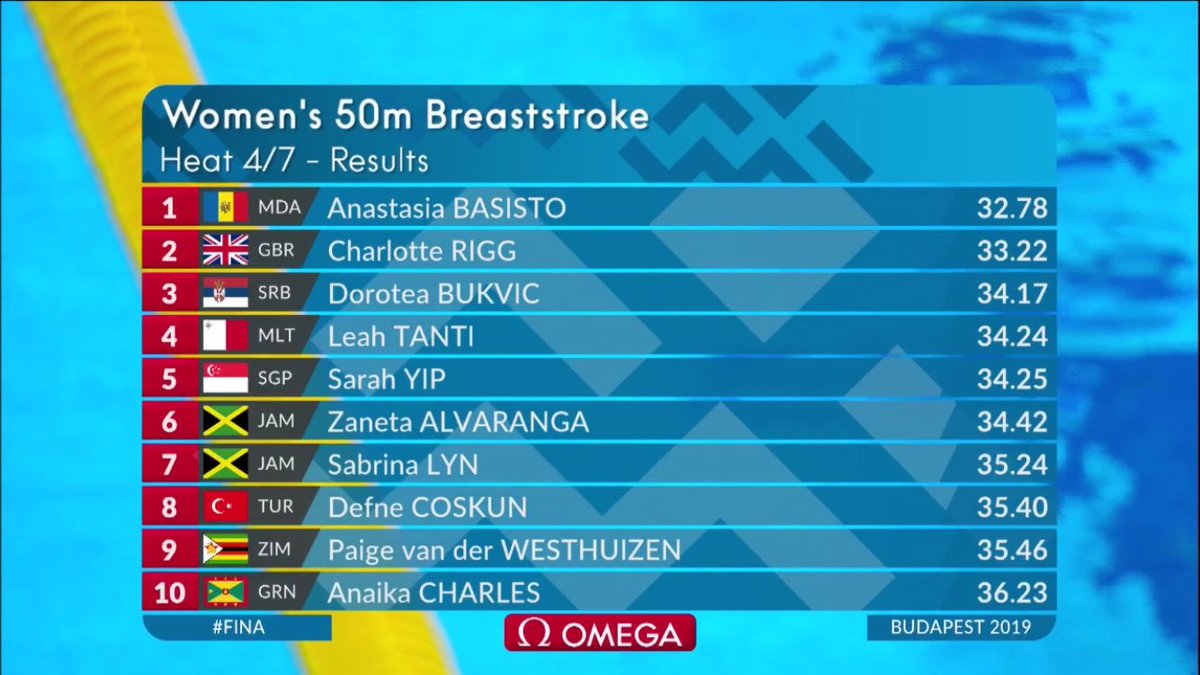 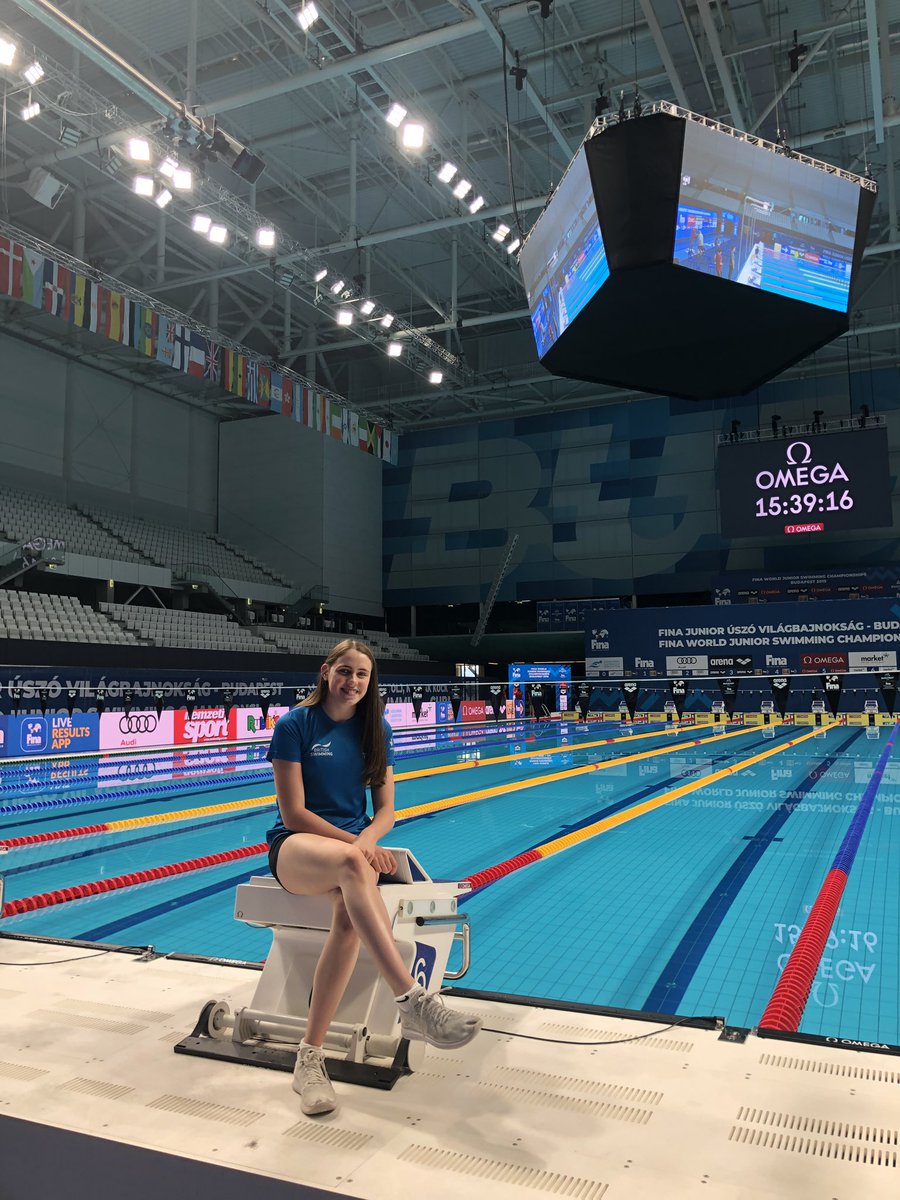 The talented City of Birmingham swimmer, Charlotte Rigg is part of the Team GB squad hoping to make a big splash in this month’s World Junior Championships in Budapest

Charlotte Rigg is 17 and holds both junior and senior county and regional 200m breaststroke records – and this month she is off to Budapest as part of a squad of 10 elite youngsters hoping to come home with medals for Britain.

She earned her GB place on the back of a blistering performance at the British Swimming Championships in Glasgow earlier in the year where she secured the times she needed to compete against the world’s best juniors. Thrilled to be part of the team in the Hungarian capital, Charlotte had already been selected for the European Juniors in Helsinki last year and representing Swim England in Nice this year. There’s no doubt her star is rising!
Charlotte began club swimming aged just five, where she progressed quickly and was soon scouted by City of Birmingham. By the age of 11 she was training six times a week. She said: “I developed a passion for swimming when I was in Year Five. It’s hard and it pushes me to my limits but it’s always worth it. I find it really rewarding and the successes always drive me forward.”

TOUGH TRAINING
Currently she trains a whopping nine times a week, including pool and gym sessions with coach Carl Grosvenor, as well as studying for A-levels. Her teachers at Solihull School have been very supportive and encouraged her every step of the way. She explains: “I get time off during the day to go to the gym and when I miss school due to competitions abroad, the teachers see me after school to help. They have been really good.”
Director of sport at Solihull School, Steven Thompson, says: “Charlotte is extremely dedicated to her sport and her recent successes and GB recognition are testament to that. Everyone at Solihull School will be keeping a keen eye on results from Budapest and we wish Charlotte and the team the best of luck.”

PARENT POWER
As always, behind every superstar youngster there are parents who have also put in the hard yards supporting, fetching, carrying, picking up the pieces when things don’t quite go to plan and Charlotte’s parents are no different. “My parents have always been 100 per cent supportive,” says Charlotte. Not just with the practical ferrying around the country, but the emotional stuff. She adds: “Mum and dad have been there through the setbacks too. They’re always there to encourage me to take a step back, take a breath and regroup. Dealing with the knocks is an important part of sport.”
The level of commitment is extraordinary and there are sacrifices, such as socialising with friends that are necessary to fit in the training. So what is it about the sport that Charlotte enjoys? “I just love racing,” she says. “It brings out another side of me. And I Iove pushing myself to the limit and seeing the rewards.”

LONG LEGS
Breaststroke is Charlotte’s strength which she in part puts down to having long legs. “It’s where the power comes from,” she explains. Competing for Team GB in the 50m, 100m and 200m breaststroke events in Budapest is a bit of a dream, but there’s another goal not too far from home that she would relish too – the Commonwealth Games in Brum in 2022.

“A home Games is always awesome, but this would be a ‘home’ home games if you see what I mean! It would mean my friends and family can come and support too.” She also says the swimming facilities in Birmingham currently aren’t brilliant, but plans for the new aquatic centre look great which is an added bonus of the Games.

In the short term, Charlotte has her sights set on making the finals in Budapest. We’ll be watching eagerly and cheering her on…

I am thrilled to announce that the New Ladywood Leisure Centre funded by Birmingham City Council and Sport England and operated by Birmingham Community Leisure Trust will open its doors to the public on Friday 9th of August 2019.

At the pre-opening event (8th of August 19) it was our first look at the center/swimming pool and to meet some of the teams that have delivered the project so far and the ones who will be operating the center once open.

Facility looks amazing and we can’t wait to get started! Bring on 2019/2020 Season – A new beginning for City of Birmingham Swimming Club… The National Summer Meet (50m) 2019 is Swim England’s biggest domestic swimming event of the year. It takes place at Ponds Forge, Sheffield from 31st July – 4th August 2019. The Summer Meet forms part of a swimming competition structure in Great Britain whereby the top ranked swimmers in each event are invited to compete at the British Swimming Summer Championships. The next ranked swimmers at English affiliated clubs – or those who have chosen to be ranked as an English swimmer – are invited to compete at the English Nationals.

The rankings are on swimmers’ performances at level 1 meets between the qualification window, between March and May 2019.
City of Birmingham have entered 20 swimmers (6 Boys and 14 Girls)

The 2019 Swim Wales Summer Open meet incorporating Home Nations Summer event will be held at the Welsh National Pool, Swansea from the 29th of July to the 2nd of August.